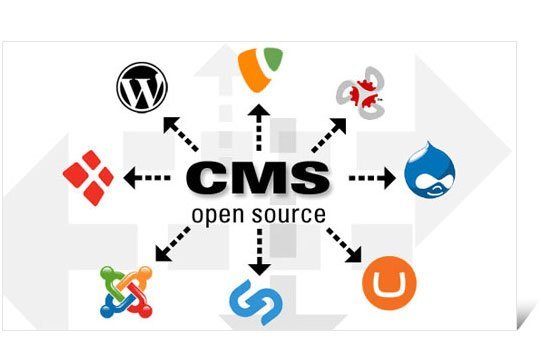 Content Management System is basically a system that allows you to edit stuff that you post on it, for example, delete a piece that you no longer like or shorten a piece you think is redundant or even publish a story. Now to the pressing question: What is Open Source CMS? It’s a system that is largely free with the code being available to anyone for use. So, there are hundreds, if not more, people, managing it together collaboratively. The most popular examples of Open Source CMS are WordPress, Drupal, and Joomla.

So, what are you waiting for? Quickly build yourself that website you’ve been thinking about on an open source system without any hesitation.

Zeeshan Khalid is a Web Architect, an eCommerce Specialist and an Entrepreneur. He is the CEO and founder of FME Extensions, a leading e-commerce web design and development company. Over the years, FME Extensions has developed 100+ extensions and successfully delivered projects in Magento, WordPress, WooCommerce, Joomla and other CMS/shopping cart platforms. 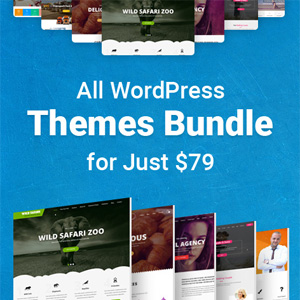