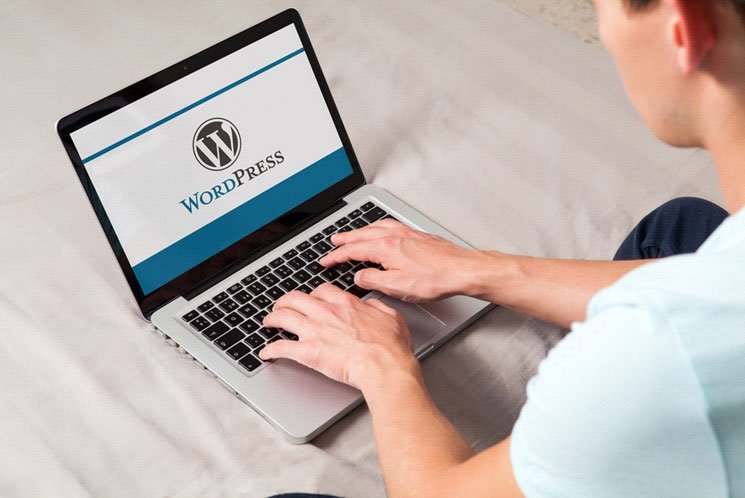 WordPress has gone through many changes since its release in 2003 by Matt Mullenweg. It has grown to become the most popular content management system in the world. WordPress currently powers more than 75 million websites and its market share is continuously increasing. Expectations of a better version of WordPress accompany every announcement of a new release. People expect more security, speed, a sophisticated front end design and glitch free backend. That’s not surprising, given the fact that WordPress is used for diverse purposes by millions of website owners.

Before we take a look into what the future holds for WordPress, let’s quickly trace its journey to see how far it’s come.

The Origin of WordPress and the Updates it has Encountered

WordPress came into existence after its predecessor, b2/cafelog, stopped running in late 2002. Matt Mullenweg, then a university freshman, was one of those using the software. The fact that he wouldn’t be able to continue using b2/cafelog was disappointing to him. So, Mullenweg (teaming up with Mike Little) decided to create a new and unique version of b2 blogging software. In May 2003, WordPress Version 0.7 was released without any dashboard, though it did have publishing options: Draft, Private and Publish.

The WordPress team expanded to include other developers, Dougal Campbell, Alex King and Michel Valdrighi (the original developer of b2). From then on, it was one development to the next for WordPress:

WordPress Updates and Improvements from 2004 to 2017

All these updates and developments come with every release of a new version of WordPress. The latest version is 4.9, with WordPress 5.0 on the way soon, so what can we expect?

The Future of WordPress

Many experts have made predictions concerning the future of WordPress, with the CEO of www.openhost.co.nz forecasting that GDPR is the next security update. There has also been predictions of easier to use services, plugins and an anticipation that the addition of Gutenberg to WordPress will bring new code to the software. There are many more predictions of this nature, so let’s take a brief look into what’s yet to come for WordPress.

Given the incredible developments that WordPress has witnessed over the years, there’s no doubt that its authority in the industry will continue to grow. Therefore, it’s always wise to join the leading team and have the best web hosting services manage your website.