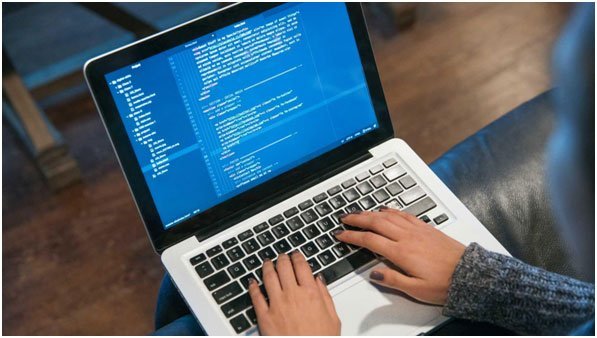 In case you extensively feature codes on your website (WordPress), it is essential to differentiate them effectively. Unless you do so, you will find it challenging to separate the specific code from the rest of the text. Also, it can be difficult for your website users to copy and paste the particular code they require.

Fortunately, there are many WordPress plugins that can help you highlight syntax effectively. Using these tools, you can creatively organize and highlight your site code snippets. This will significantly benefit your target readers. Your website users will have an easy time copying and pasting the code, and this can improve the overall user experience (UX).

According to most experts, HTML Editor Syntax Highlighter is one of the top tools that grant developers the ability to reveal differed colored fonts for varying HTML tags and attributes. It offers the options of light or dark backroads code editor color schemes.

Besides, it lets you save your pages and posts by simply pressing Ctrl+S or Cmd+S on a Mac. HTML Editor Syntax Highlighter can automatically restore cursor position even after a page is reloaded. What’s more, the tool allows you to toggle full-screen mode simply by press the Esc/F11 hotkeys.

Probably you have heard some developers or just bloggers say, ‘syntax highlighting is dead or useless.’ Some developers even avoid it because it sounds like a pretty stupid idea. This isn’t an argument about whether or not the concept of syntax coloring is important or useless. These arguments have been around for quite some time.

Syntax highlighting a specific feature on various text editors used for scripting, markup languages such as HTML or programming. It displays text, particularly the source code, in various fonts and colors depending on the category of terms.

Syntax highlighting lets you write in a structured language like markup or programming language because both the syntax errors and structures are visually different. Note that highlighting doesn’t impact the meaning of your text, it is meant for human readers only.

Professional developers argue that syntax highlighting is a specific form of secondary notation. This is because the highlights aren’t part of the meaning of the text. However, they serve to reinforce it. Different text editors integrate syntax highlighting capabilities with other outstanding features including code folding or spell checking. These are aids to editing, which tend to be external to the language.

Generally, syntax highlighting is one of the effective strategies to boost the overall readability and context of a given text, particularly for code spanning several pages. It makes it easier for readers to ignore huge sections of code or comments, based on what they seek. Besides, syntax highlighting helps developers or programmers to identify errors more easily.

For instance, many editors tend to highlight string literals in a unique color. In such a case, identifying a missing delimiter is very easy due to the contrasting color of the text. Most editors have the brace feature, and this is one of the most essential elements you should consider when choosing an editor advised Diana at PianoHunter.com

This feature makes it simple to determine if a brace has been left out. It also allows you to easily find the match of the particular brace your cursor is on by simply highlight that pair in a unique color.

Besides, data collected from an eye-tracker indicated that syntax highlighting allows developers to pay less attention to various standard syntactic components like keywords.

Whether you opt to use WordPress hosting or not, you must make sure that your website has the right code. Generally, the code is displayed on various WordPress sites isn’t anything new. Thus, there are many syntax highlighter tools or plugins you can choose from. A larger number of these tools are found in the WordPress plugin directory. Keep in mind that it is essential to choose the right tool that suits your syntax highlighting needs.

Note that each option has a unique purpose and a unique functionality too. So you should do some research to identify the most effective WordPress syntax highlighter tool for your website.

For instance, some programs require a plugin that contains a theme editor. Besides, it is advisable to go for a tool that lets you perform per-code box changes. Don’t be surprised that some programmers opt for just a universal syntax highlighter.

Well, the answers to the questions and concerns can offer you insights into the right tool. Besides, research will provide you with in-depth information about the available tools and help you identify the most efficient plugin for your site.

When should syntax highlighter be used?

The most straightforward answer to this question is, ‘always.’ Generally, a syntax highlighter is an excellent tool for any developer who feels it might be nice to have the outstanding functionality of a fully-fledged text editor within the usual WordPress editor. Besides, the benefits of using the right syntax highlighter can’t be ignored.

A more significant number of text editors with the syntax highlighting feature facilitates the use of varying colors and text styles in dozens of different various lexical sub-elements of a given syntax.
These may include comments, keywords, variables, control-flow statements, and other similar elements. As mentioned earlier, using syntax highlighting improves the readability and the overall user experience associated with a certain website.

Richard Dean is a Director at Caffeinated Projects, one of the fastest growing link building and content creation agencies. He has started and invested in a number of startups since 2008, but found his real passion with digital marketing. 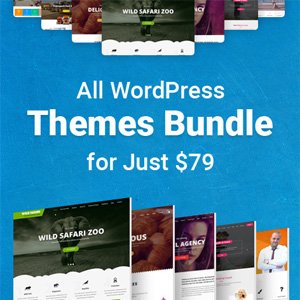